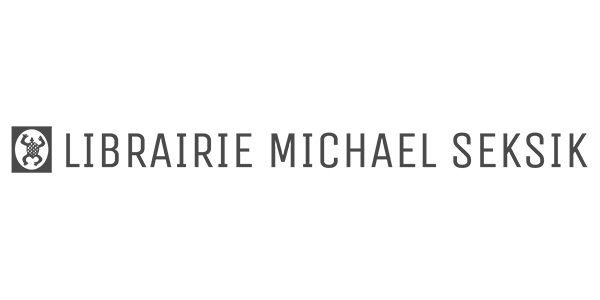 Lot of 4 original posters from the book by Peter Kennard.

Each is signed by the artist in black felt pen.

Lot accompanied by the book: No Nuclear Weapons. The Case for Nuclear Disarmament.

Notify me when available

Each poster has a specific format:

NO NUCLEAR WEAPONS from a painting by JOHN CONSTABLE: size 420 x 598 mm.

All of these documents are in excellent condition.

Peter Kennard ((1949-) is an English artist who has been practicing photomontage for almost 50 years. He has produced images inspired by apartheid, nuclear proliferation, the cold war, the war in Iraq, climate change and the State surveillance. He claimed the influence of John Heartfield (1891-1968) who also designed photomontages of violent and morbid Hitler in the late 1930s. Today it is Peter Kennard who inspires artists such as Banksy (1974-).

No customer reviews for the moment.

14 other products in the same category: